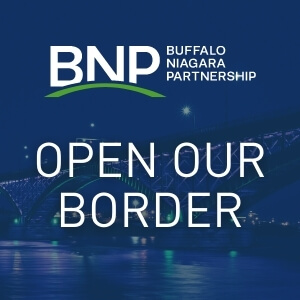 The administration told reporters last night that it does not plan to require vaccinated travelers to present a negative COVID-19 test, a notable difference from Canada’s policy for American travelers. 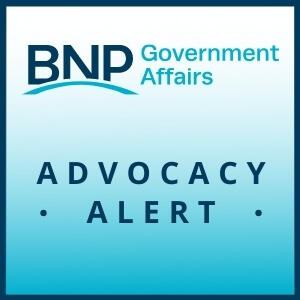 This morning, the U.S. federal government announced that it will be extending its closure to Canadian travelers through October 21.

Non-essential Canadian travelers have been banned from entering the U.S. since March 2020. Despite calls from the BNP, numerous members of Congress, and chambers across the nation to open the border, the Biden administration has not relented in its approach – even after Canada opened its doors to American travelers in August.

Today, the U.S. Department of Homeland Security announced it was extending its ban on non-essential land entry by Canadian travelers through August 21.

The move comes on the heels of Canada’s decision Monday to reopen its land border to vaccinated, non-essential American travelers on August 9.