Throughout the pandemic, the U.S. Centers for Disease Control and Prevention (CDC) issued the eviction moratorium to slow the spread of COVID-19. The CDC’s latest extension ran through July 31.

In a June case challenging the moratorium, the Supreme Court did not nullify it. However, in the decision, Justice Kavanaugh wrote “In my view, clear and specific congressional authorization (via new legislation) would be necessary for the CDC to extend the moratorium past July 31.”

Because of this decision, the CDC and Biden administration did not renew the moratorium, instead putting pressure on Congressional leaders to do so. However, Congress did not renew it before the moratorium lapsed this weekend. Unless Congress takes further action this month, this means that there will be no superseding moratorium in place when the state’s expires at the end of August.

As New York’s August 31 deadline looms, landlords and tenants are encouraged to utilize New York’s Emergency Rental Assistance Program, which will help relieve arrears. The BNP advocated strongly for this fund, created in June. However, as of last week, the state has distributed a mere $117,000 in assistance from the $2.7 billion fund.

UPDATE: On August 3, the CDC changed course and extended the eviction moratorium through October 3. More information is available here. 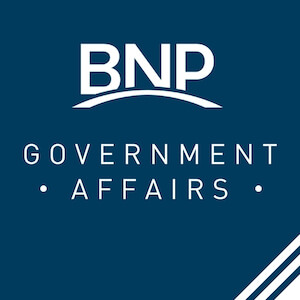