Each race is very important, but, perhaps no elected official has more influence on our regional economy than the Governor and their running mate. Also, an efficient County Clerk’s office is essential for both employers and residents. The BNP encourages all members to participate in these elections.

Who is on the Ballot Next Week?

Because a court ruled the Legislature’s district maps were unconstitutional, primaries for U.S. House and State Senate seats will be held on August 23. No Assembly candidates in Erie or Niagara counties face primaries.

The BNP no longer endorses candidates. As we near the General Election in November, the BNP will highlight where candidates stand on the issues that impact our regional economy. 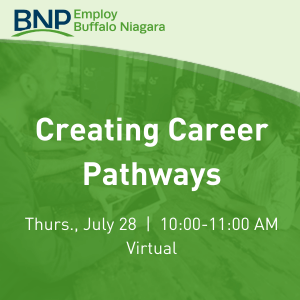