The New York State Department of Labor announced plans to raise the minimum wage in upstate to $14.20/hour, a one-dollar increase.

If the state proceeds with the increase, it would be the tenth consecutive year the state has increased the minimum wage. Under statute, annual increases are authorized to take place until the minimum wage reaches $15 in all regions of the state.

However, instead of acknowledging that market forces and competition for workers are already driving wage growth, the state concluded that wages must grow by government order, too.

In another Friday afternoon release, the Department of Labor also announced it would lower the overtime threshold for farm laborers from 60 hours to 40 hours per week. The change will be phased in gradually over a ten-year period. The increase was authorized by the 2019 Farm Laborers Fair Labor Practices Act. 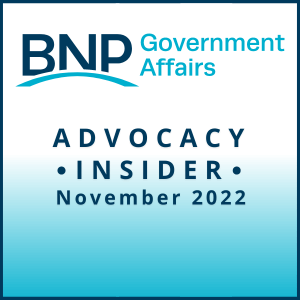 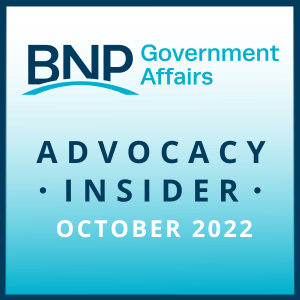