Last Chance to Comment on Climate Plan
The Public Comment Period for the Climate Action Council’s Draft Scoping Plan closes on Friday. This plan will impact every aspect of our economy, so it is essential to make your voice heard. Learn more and weigh in here. If you have already commented, share the link with a friend. 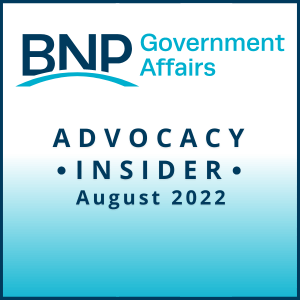 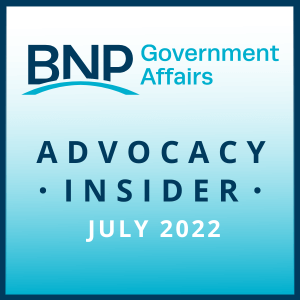 Before the Independence Day holiday, state lawmakers convened for a special session to enact new restrictions on firearm ownership. The new law makes stricter the process to obtain a concealed carry permit, imposes heavier regulation on safe firearm storage, and bans the sale of body armor. .